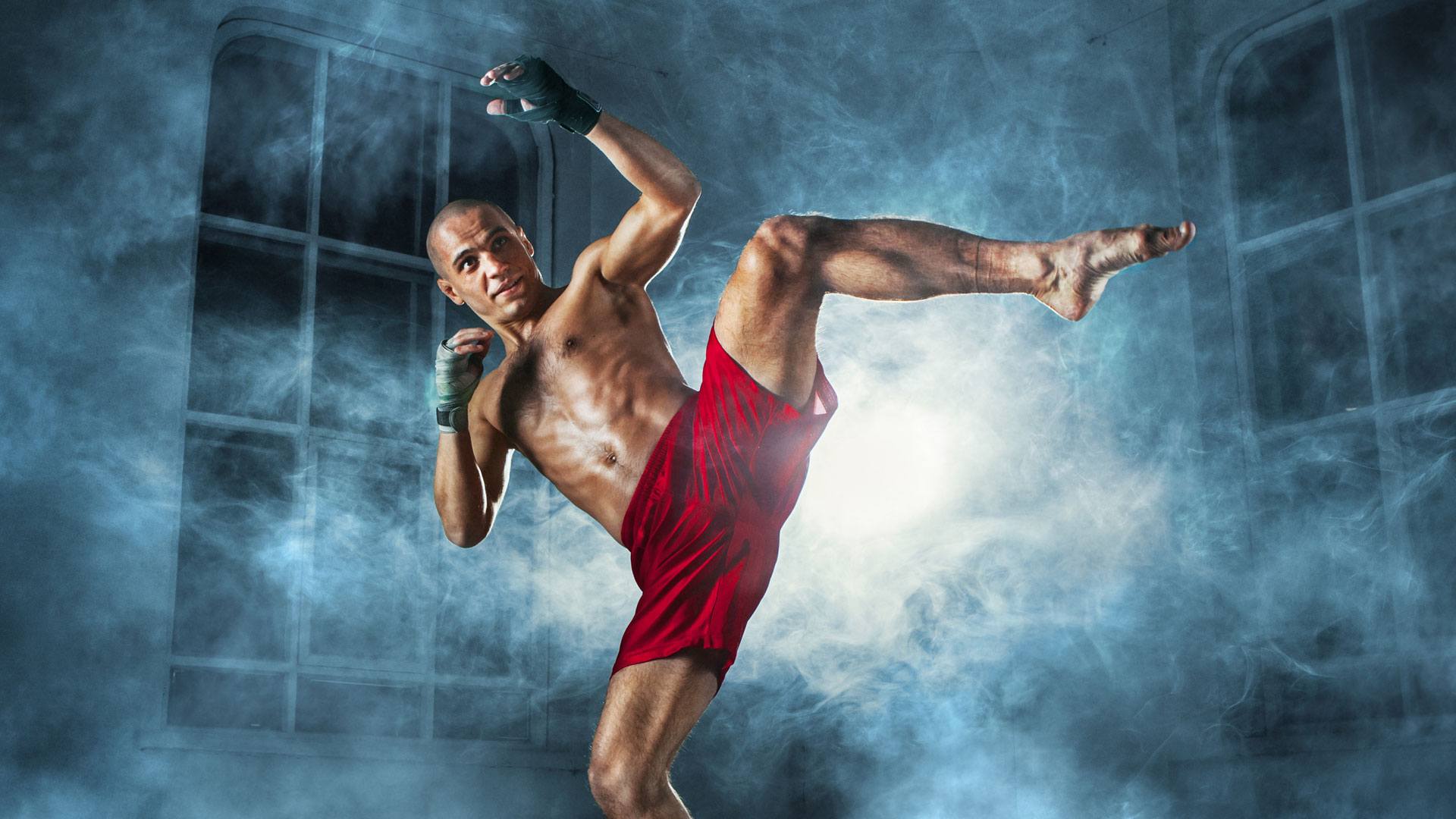 Brazilian Jiu-jitsu  is known to be one of the most well-known forms of martial arts all over the world. Jiu-jitsu  helps develop the core physical properties of the human body – endurance, flexibility, and strength. Learning Jiu-jitsu requires an individual to be focused on various aspects such as regular practice and  determination – thereby promoting the development of those aspects in the body as well.

Brazilian Jiu-jitsu has the potential to improve both the mental and physical fitness of a person. Jiu-jitsu has long been known for its ability to make a person fitter and smarter. Long time practice in Jiu-jitsu also instills a feeling of discipline and determination in a person. 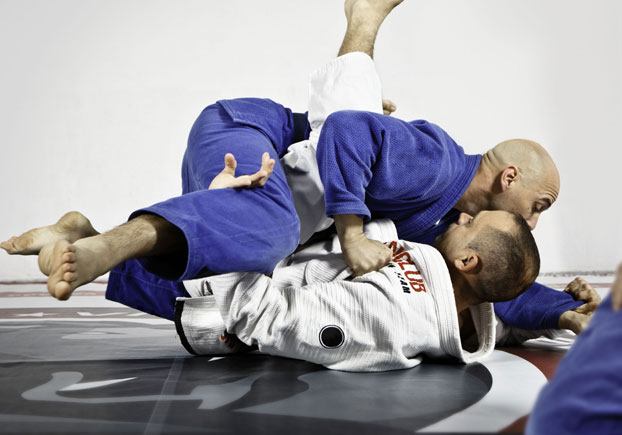 Benefits of Martial Arts for Children

Learning Brazilian Jiu-jitsu from a young age is known to promote the development of good behavior in a child. Because of the fact that Jiu-jitsu is focused on developing the physical aspects of the body as well as the mental aspects, the child will learn to be more disciplined, focused and in control of his or her body.

Self-esteem and self-confidence is something a lot of children struggle with in today’s fast paced world. Jiu-jitsu, however, is known to promote a feeling of being happy with oneself and helps children in becoming more confident about their body and abilities. Moreover, the fact that Jiu-jitsu is taught as a form of self – defense rather than as a form of attack, a child that takes up this martial art will be taught about how to control his or her impulsive reactions and also use the martial art only when required.

Many children have benefited from Jiu-jitsu classes and regular BJJ practice at Team Tooke Mixed Martial Arts Academy. Over time, the demand for Jiu-jitsu among young children has actually increased. The greatest beneficiaries of Jiu-jitsu have been young children who have used it to improve their physical fitness and mental performance at the same time.

Benefits of Brazilian Jiu-jitsu for men

While taking up Jiu-jitsu when you are a young child will obviously give you more time to develop your body and tone it, grown men can also take up the martial art and see it almost completely transform the way they live. Psychologists also believe that men are ‘hard-wired’ to thrive on physical power and being able to come out on a physical altercation. While Jiu-jitsu does help develop your body to be a weapon, there is also a lot of stress placed on ensuring that the body is able to cope with the mental aspects of keeping your calm and ensuring that you know how to diffuse a situation without allowing it to develop into a physical assault.

The way an individual is trained is essential in order to breed the right aspects of Jiu-jitsu in a man. It is also extremely important to make sure that you find out as much as you can about potential professors and their teaching methods before you join one.

BJJ practice provides great benefits to men in the form of improved fitness. It has helped many men in losing excess weight and making themselves slimmer. Jiu-jitsu has also made them mentally tougher and better able to take on the challenges of life.

Benefits of Jiu-jitsu for women 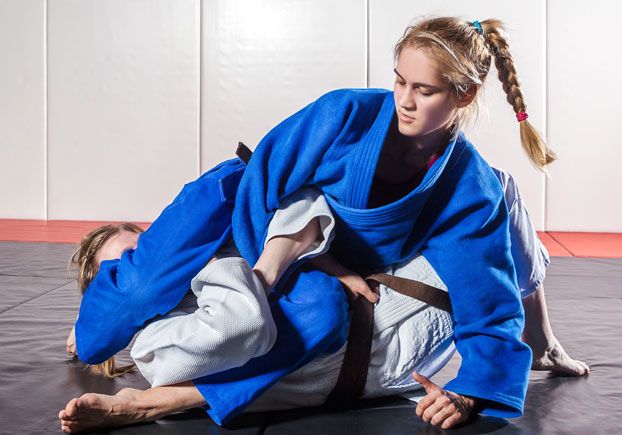 More and more women are getting interested in martial arts and, specifically, Jiu-jitsu. While the interest of women in martial arts in previous years and generations had not been either very highly regarded or encouraged, more women are starting to see the benefit of self-defense in today’s aggressive world. While the benefits of Brazilian Jiu-jitsu for women are very similar to those for men, there are other subtle differences. For instance, women have starting to take the issue of their safety into their own hands. A well-trained Jiu-jitsu-practicing woman is able to defend herself without the need of a male companion to be her ‘knight in shining armor’.

Jiu-jitsu helps women develop their physique as well as mental health to give them a significant advantage over a man that has no martial arts training. A woman trained in Jiu-jitsu has a lot to gain. She can use Jiu-jitsu lessons to improve her self-esteem and confidence.

For this very reason, the practice of Brazilian Jiu-jitsu is on the rise among women. Most women who learn Jiu-jitsu also invite their friends and other women into it. This has created a lot of demand for Jiu-jitsu among women in recent years.

Please visit teamtooke.com for information about our martial arts schools closest to you in Houston, TX!