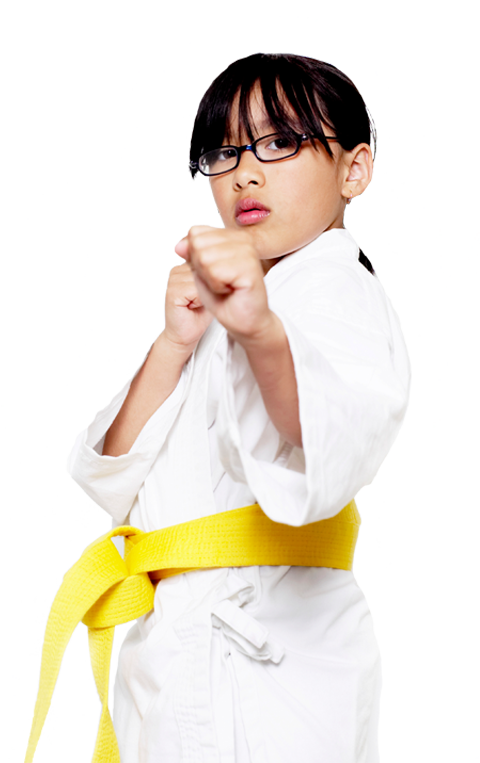 Team Tooke Mixed Martial Arts Academy is giving kids the skills to deal with Bullies. Children in Houston, TX no longer need to be victims of bullying.

At Team Tooke Mixed Martial Arts Academy, our Bully Prevention program will give your child the skills to handle any situation. 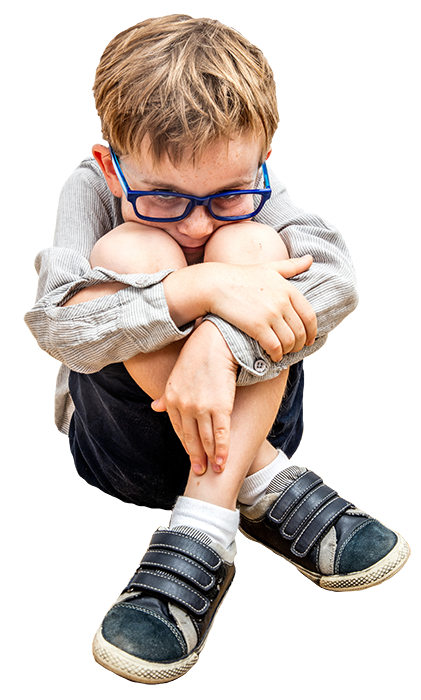 Parents, Did You Know?

Many kids are attending Team Tooke Mixed Martial Arts Academy in Houston, TX so they don’t become a statistic.

of Kids See Bullying in School.

At Team Tooke Mixed Martial Arts Academy we work with children teaching the quality life skills in martial arts that delivers great results at home, in school and in the community. Learning how and when to manage bullying is key.

Reported Being Bullied At School In The Last Month

We believe in supporting parents with drills and skills that will keep their children safe. From situational awareness to safe self defense we want Jiu-jitsu to keep them safe.

of Children Notify Adults About Being Bullying

Children need our support. We work hand in hand with parents to assure our teens make the right choices. At Team Tooke Mixed Martial Arts Academy we work with each student one on one with support when needed.

Let’s Work Together To Help Your Children Not Be Victims

By enrolling your children in our Bully Prevention program
we can show you and them how we will equip them with the tools to succeed in the real world. It is much more than kicking and punching at our martial arts school located in Houston, TX.

Our students regularly have higher self-esteem and self-confidence. The values they learn during their martial arts journey are the same as you teach at home that last a lifetime.

No one should ever become a target or victim in life, though unfortunately for most of us, it is almost inevitable to occur in some form at some point. Team Tooke Mixed Martial Arts Academy takes bullying very seriously and stands up to protect youth within the community. Martial Arts students learn to stand up for themselves and others, to stand firm and proud! 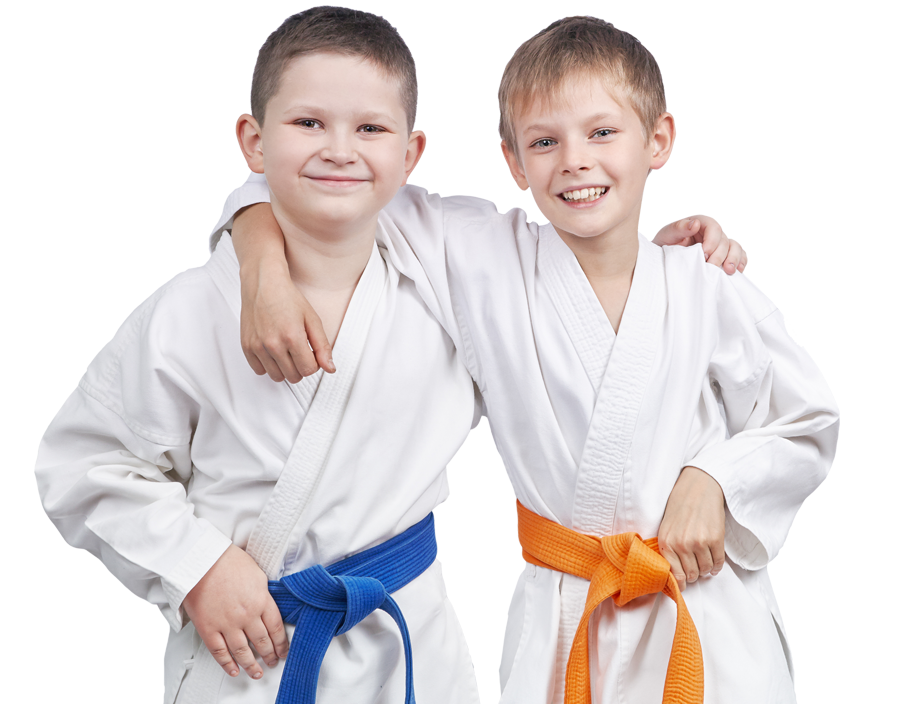 Our school focuses on developing leaders through quality martial arts classes that improve your life in these 3 key areas.

Schedule your FIRST
Introductory Lesson
and see what
we can do for you. 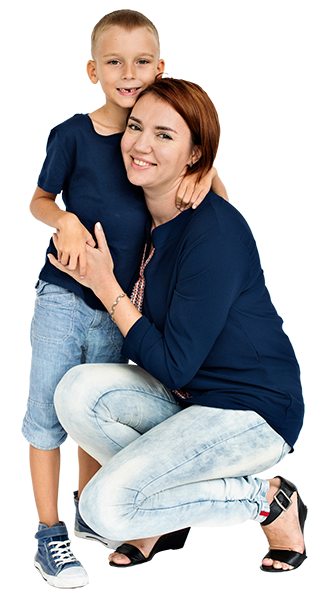 What Our Parents Are Saying

I have trained all over the country. To be honest it is easy to find someone who knows a bunch of techniques, what I have the most appreciation for is the way Professor Travis can show techniques, break them down with patience and then help tweak them when necessary to fit a wide range of END_OF_DOCUMENT_TOKEN_TO_BE_REPLACED

I’ve been going to Team Tooke for over a year now and I have been to different martial arts schools before but I can definitely say this one is one of a kind! Everyone here is so friendly and supportive from the staff to the students, it makes class fun! But the real excitement and END_OF_DOCUMENT_TOKEN_TO_BE_REPLACED

The instructors at Team Tooke are absolutely amazing!!! Their program for kids is one of the best I’ve ever seen. My son has excelled in everything on and off the mat faster than I anticipated. He’s more vocal with adults speaking in respectful tones and more eye to eye contact. I raise my son to END_OF_DOCUMENT_TOKEN_TO_BE_REPLACED

The most structured MMA gym in Houston, Texas! I started at Team Tooke in January of 2018 and it has changed my way of life since I began training. I have more confidence and respect for others. I have found myself in situations recently that have placed me in a position to use what I END_OF_DOCUMENT_TOKEN_TO_BE_REPLACED

Team Tooke has met and exceeded all my expectations. Not only is it a great place to excel in Jujitsu and mix-martial arts, but a way to increase confidence, gain long-term friends, and building a legacy for yourself when competing in national tournaments. We are lucky to have Professor. Travis teaching and showing us the END_OF_DOCUMENT_TOKEN_TO_BE_REPLACED

The Top notch Bjj in Houston hands down. Team Tooke will take you to the next level no matter if it’s your first day training or your 10th year. Attention to detail is the key with these guys. Highly recommended.

My daughter and I enjoy our jiu-jitsu classes. It’s fun when we get home and practice together what we just learned. I have to admit that she is becoming stronger. We are very happy with team Tooke!

Team Tooke is by far the best place to train. The coaches are very open to answer any questions, that will assist you to reaching your goals. The atmosphere at team tooke, is a friendly places zone, as if it feels like one huge family. Having all that said, I’m so grateful to call Team END_OF_DOCUMENT_TOKEN_TO_BE_REPLACED

I enrolled my son (5y/o) and daughter (8y/o) for a year. The instructors and staff are very professional and approachable. Parents and adult students are very respectful of one another. Learning and teamwork is emphasized over competitiveness​. Discipline is taught by instruction as oppose to punishment. My children enjoyed the experience.

This gym is full of great people. Everybody is so welcoming and polite plus very knowledgeable. We loved it so much when we brought our son to train that now my daughters and i also train here. I extremely recommend team tooke it is a place with great coaches!

Team Tooke is fantastic martial arts academy. Not only are the facilities great but you get world class instruction by people who not only talk the talk but walk the walk. No paper tigers here. What I really think sets Team Tooke above the competition is that these great fighters, athletes and competitors actually care END_OF_DOCUMENT_TOKEN_TO_BE_REPLACED

3 Benefits That Kids Get From Martial Arts 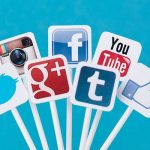 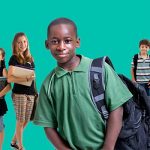 Talk with an Instructor TODAY 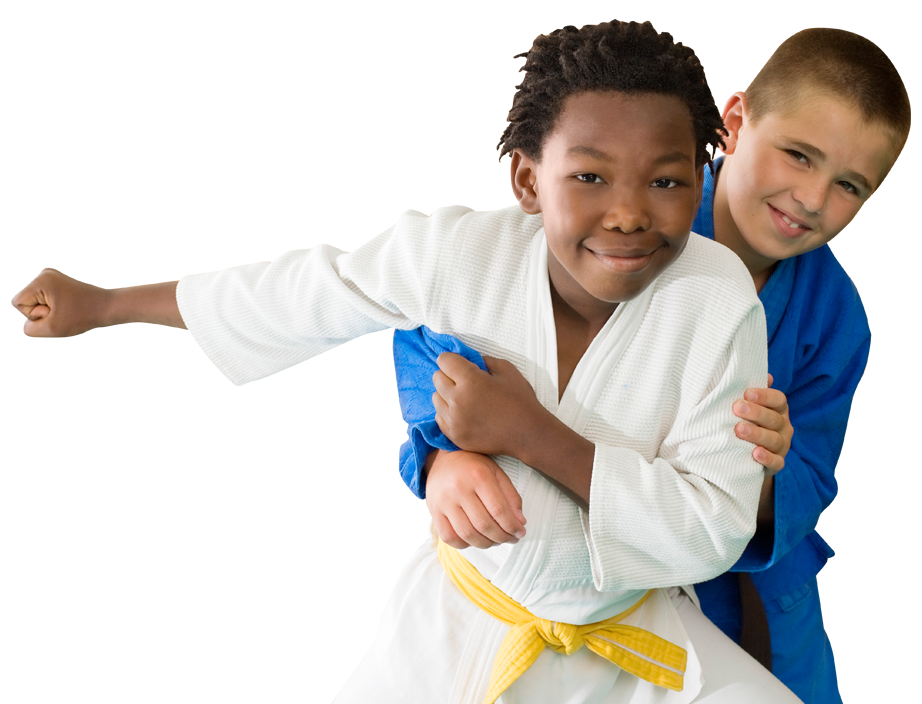 The physical and psychological effects of bullying are often extremely harmful, far-reaching, and long-lasting. Bullying commonly begins by the 2nd grade, and occurs throughout life. Bullying can be physical, verbal, or indirect, and can range from mild teasing to spreading rumors to pushing and hitting. Bullying frequently occurs on the internet as well. Having high self-esteem gained through martial arts training helps children stand up to the negative issue associated with bullying. It is important for a child to develop a high self-esteem and strong friendships to distance themselves from situations where they could be bullied. 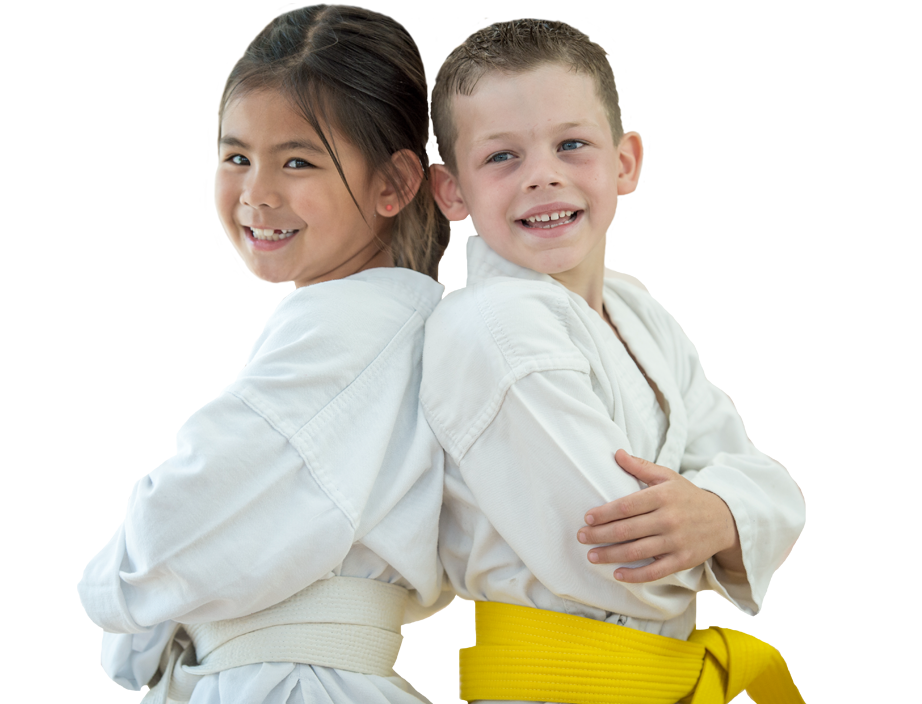 The team of instructors at Team Tooke Mixed Martial Arts Academy in Houston, TX is empowering adults and children to resist and overcome the harmful phenomenon of bullying by building strong leaders in the community through Martial Arts. It gravely concerns Travis Tooke when children are victimized by anyone, especially their peers. Being a victim of a bully can lead to a child avoiding school, developing life-long anxieties, plotting and performing violent acts of vengeance, and even committing suicide. 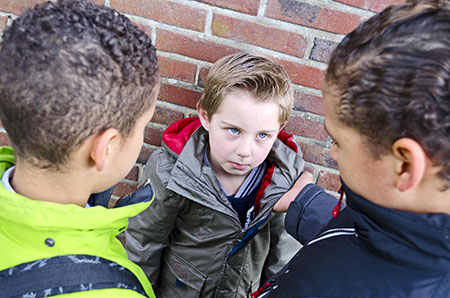 We Give You The Tools To Succeed

Here at Team Tooke Mixed Martial Arts Academy we equip you and your children with the tools necessary to succeed in every situation. We will teach your child to walk away (while staying calm and not running), tell the assailants to stop and leave him or her alone, and to use humor to rapidly halt a bullying situation. Making eye contact with others (especially the bully) and to talking with a strong voice are also shown to reduce the occurrences. Naturally, we also teach skills for self-defense when conflicts turn physical.

This is a GIFT That Will Last a Lifetime through school, college and into the work world.